Adam holds a PhD in Environmental Studies from the University of Colorado and is currently Associate Professor and Director of Graduate Studies in the Department of Philosophy and Religion at the University of North Texas. He is the author of several books – most recently A Field Philosopher’s Guide to Fracking and, with Robert Frodeman, Socrates Tenured: The Institutions of 21st Century Philosophy.

He founded and served as President of the Denton Drilling Advisory Group, which led the successful Frack Free Denton campaign to ban hydraulic fracturing in the city limits of Denton, TX in 2014. He would later be arrested in an act of civil disobedience after the ban was overturned by the Texas state legislature.

Adam served for three years on the Board of Trustees of the Denton Unitarian Universalist Fellowship. He serves on the Governing Board for the Public Philosophy Network and is Associate Editor of Environmental Philosophy and Technology for the journal Philosophy & Technology. Adam is also a member of the Human Rights Campaign Parents for Transgender Equality Council.

If he is not Dentoning, you can probably find him camping somewhere in the American west. 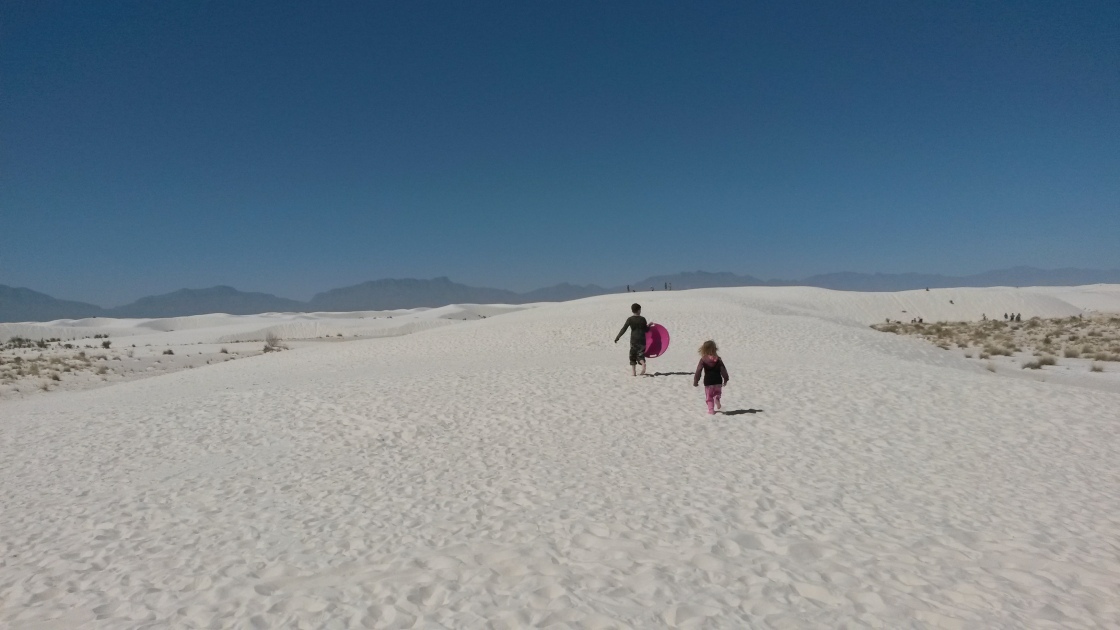